One year more and a new edition of the Web Engines Hackfest was arranged by Igalia. This time it was the tenth edition, the first five ones using the WebKitGTK+ Hackfest name and another five editions with the new broader name Web Engines Hackfest. A group of igalians, including myself, have been organizing this event. It has been some busy days for us, but we hope everyone enjoyed it and had a great time during the hackfest.

This was the biggest edition ever, we were 70 people from 15 different companies including Apple, Google and Mozilla (three of the main browser vendors). It seems the hackfest is getting more popular, several people attending are repeating in the next editions, so that shows they enjoy it. This is really awesome and we’re thrilled about the future of this event.

The presentations are not the main part of the event, but I think it’s worth to do a quick recap about the ones we had this year:

The slides of the talks are available on the website and wiki. The videos will be published soon in our YouTube channel. 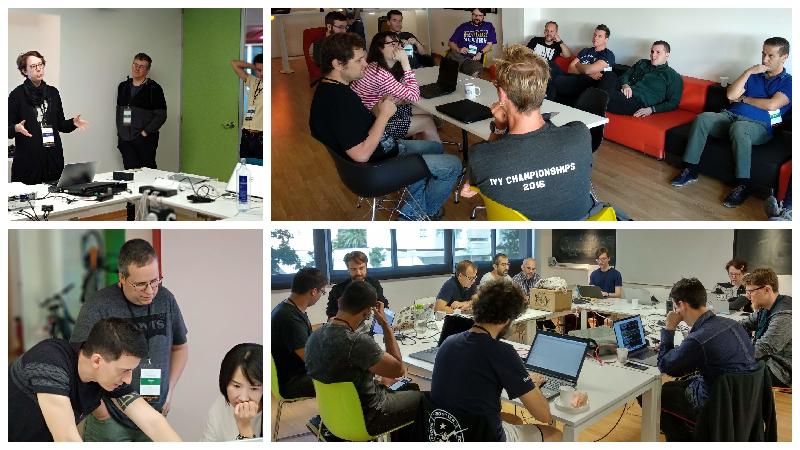 During the event there were breakout sessions about many different topics. In this section I’m going to talk about the ones I’m more interested on.

Thank you very much

Just to close this post, big thanks to all the people attending the event, without you the hackfest wouldn’t have any sense at all. People are key for this event where discussions and conversations are one of the main parts of it.

Of course special acknowledgments to the speakers for the hard work they put on their lovely talks.

Finally I couldn’t forget to thank the Web Engines Hackfest 2018 sponsors: Google and Igalia. Without their support this event won’t be possible. 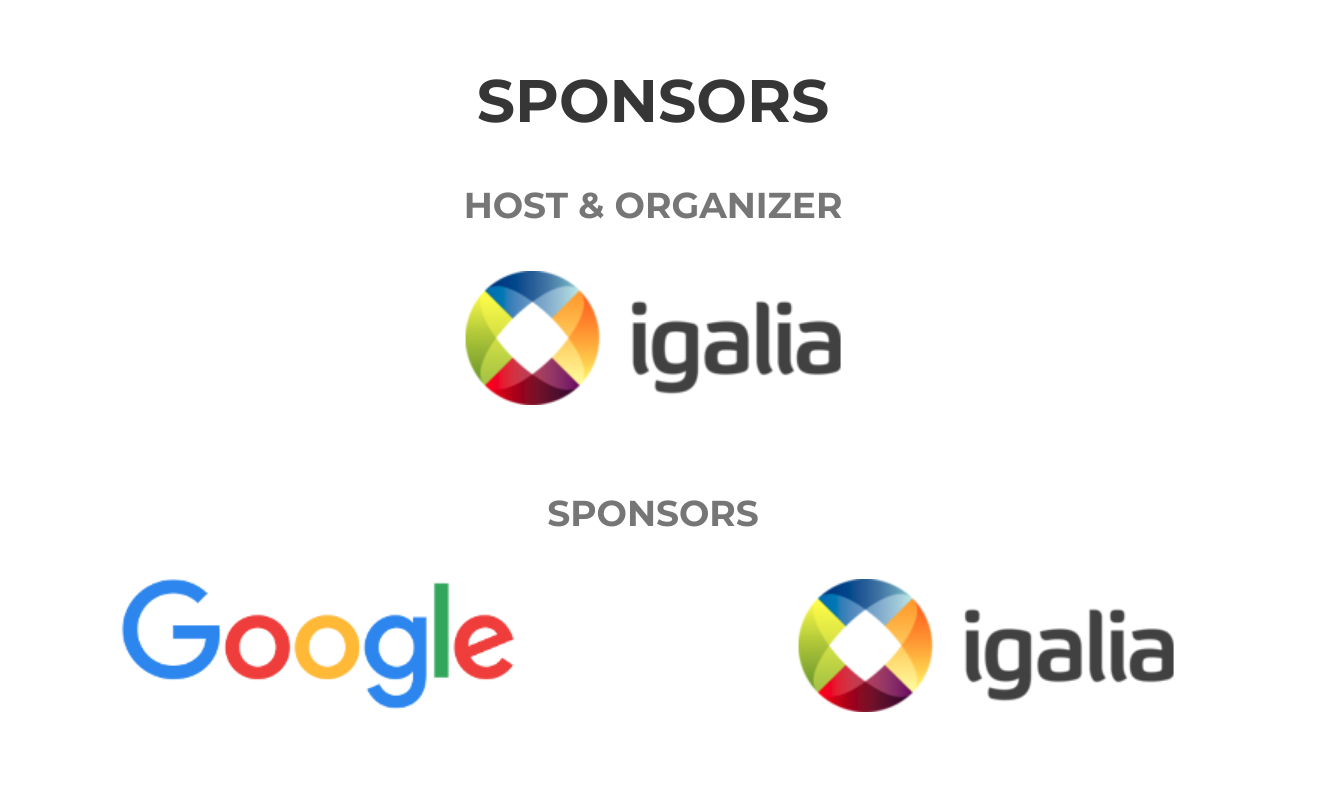 Looking forward for a new edition!