Last week I was in Berlin for the CSS Working Group (CSSWG) face-to-face meeting representing Igalia, member of the CSSWG since last year. Igalia has been working on the open web platform for many years, where we help our customers with the implementation of different standards on the open source web engines. Inside the CSSWG we play the implementors role, providing valuable feedback around the specifications we’re working on.

It was really nice to meet all the folks from the CSSWG there, it’s amazing to be together with such a brilliant group of people in the same room. And it’s lovely to see how easy is to talk with any of them, you all rock!

This is a brief post about my highlights from there, of course totally subjective and focused on the topics I’m more interested.

We were discussing two issues of the current specification related to the track sizing algorithm and its behavior in particular cases. Some changes will be added in the specification to try to improve them and we’ll need to update the implementations accordingly.

On top of that, we discussed about the Level 2 of the spec. It’s already defined that this next level will include the following features:

This was a discussion I wanted to have with the CSSWG people in order to understand better the current situation and possible next steps for the CSSWG test suites.

Just to add some context, the CSSWG test suites are now part of the web-platform-tests (WPT) repository. This repository is being used by most browser vendors to share tests, including tests for new CSS features. For example, at Igalia we’re currently using WPT test suites in all our developments.

The CSSWG uses the CSS Test Harness tool which has a build system that adds some special requirements for the test suites. One of them causes that we need to duplicate some files in the repository, which is not nice at all.

Several people in the CSSWG still rely on this tool mainly for two things:

So we cannot get rid of the CSS Test Harness system at this point. We discussed about possible solutions but none of them were really clear, also note that the lack of funding for this kind of work makes it harder to move things forward.

I still believe the way to go would be to improve the WPT Dashboard (wpt.fyi) so it can support the 2 features listed above. If that’s the case maybe the specific CSS Test Harness stuff won’t be needed anymore, thus the weird requirements for people working on the test suites will be gone, and there would be a single tool for all the tests from the different working groups.

As a side note wpt.fyi needs some infrastructure improvements, for example Microfost was not happy as Ahem font (which is used a lot in CSS tests suites) is still not installed on the Windows virtual machines that extract test results for wpt.fyi.

People are using floats to simulate CSS Shapes on browsers that don’t have support yet. That is causing that some special cases related to floats happen more frecuently, and it’s hard to decide what’s the best thing to do on them.

The CSSWG was discussing what would be the best solution when the non-floated content doesn’t fit in the space left by the floated elements. The problem is quite complex to explain, but imagine the following picture where you have several floated elements.

An example of float layout

In this example there are a few floated elements restricting the area where the content can be painted, if the browser needs to find the place to add a BFC (like a table) it needs to decide where to place it avoiding overlapping any other floats.

There was a long discussion, and it seems the best choice would be that the browser tests all the options and if there’s no overlapping then puts the table there (basically Option 1 in the linked illustration). Still there are concerns about performance, so there’s still more work to be done here. As a result of this discussion a new CSS Floats specification will be created to describe the expected behavior in this kind of scenarios.

Monica Dinculescu created a really cool demo to explain how float layout works, with the help of Ian Kilpatrick who knows it pretty well as he has been dealing with lots of corner cases while working in LayoutNG.

The members of the CSSWG were invited to the co-located TYPO Labs event. I attended on Friday when Elika (fantasai), Myles and Rossen gave a talk. It was nice to see that CSS Grid Layout was mentioned in the first talk of the day, as an useful tool for typographers. Variable fonts and Virtual Reality were clearly hot topics in several talks. 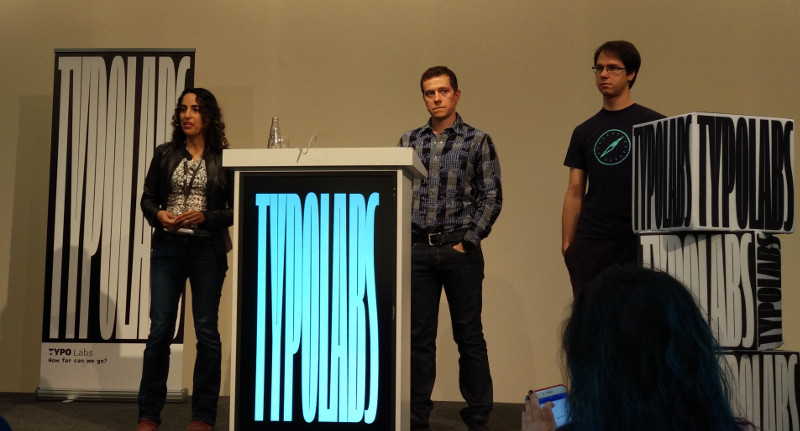 Elika (fantasai), Rossen and Myles in the CSSWG talk at TYPO Labs

It’s funny that the last time I was in Berlin was 10 years ago for a conference related to TYPO3, totally unrelated but with a similar name. 😄 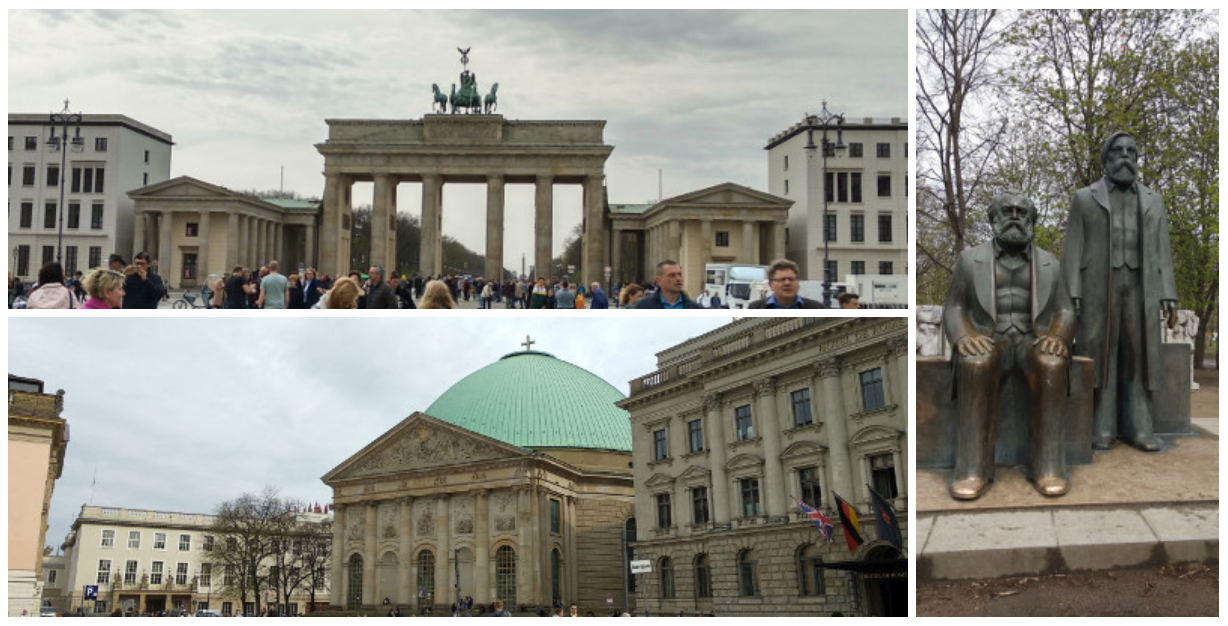 Some pictures of Berlin

And that’s mostly all that I can remember now, I’m sure I’m missing many other important things. It was a fantastic week and I even find some time for walking around Berlin as the weather was really pleasant.