This is my personal summary of the Web Engines Hackfest 2016 that happened at Igalia headquarters (in A Coruña) during the last week of September.

The hackfest is a special event, because the target audience are implementors of the different web browser engines. The idea is to join browser hackers for a few days to discuss different topics and work together in some of them. This year we almost reached 40 participants, which is the largest number of people attending the hackfest since we started it 8 years ago. Also it was really nice to have people from the different communities around the open web platform. 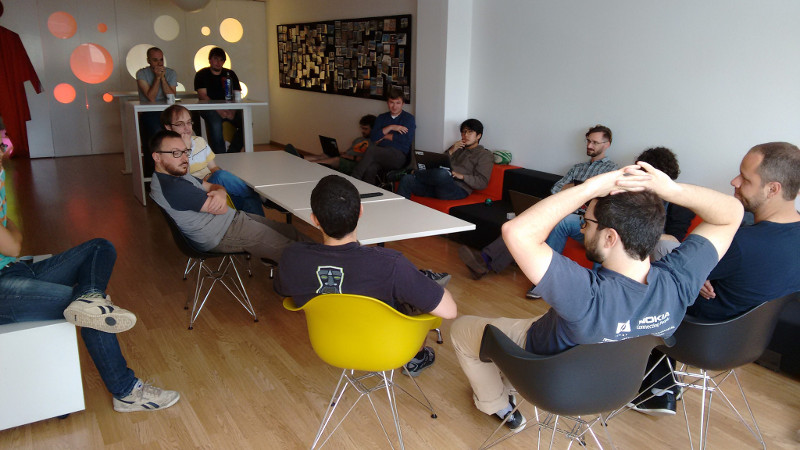 One of the breakout sessions of the Web Engines Hackfest 2016

Despite the main focus of the event is the hacking time and the breakout sessions to discuss the different topics, we took advantage of having great developers around to arrange a few short talks. I’ll do a brief review of the talks from this year, which have been already published on a YouTube playlist (thanks to Chema and Juan for the amazing recording and video edition).

In my case, as usual lately, my focus was CSS Grid Layout implementation on Blink and WebKit, that Igalia is doing as part of our collaboration with Bloomberg. The good thing was that Christian Biesinger from Google was present in the hackfest, he’s usually the Blink developer reviewing our patches, so it was really nice to have him around to discuss and clarify some topics.

My colleague Javi already wrote a blog post about the hackfest with lots of details about the Grid Layout work we did. Probably the most important bit is that we’re getting really close to ship the feature. The spec is now Candidate Recommendation (despite a few issues that still need to be clarified) and we’ve been focusing lately on finishing the last features and fixing interoperability issues with Gecko implementation. And we’ve just sent the “Intent to ship” mail to blink-dev, if everything goes fine Grid Layout might be enabled by default on Chromium 57 that will be released around March 2017.

It’s worth to mention the work performed by Behdad, Fred and Khaled adding support on HarfBuzz for the OpenType MATH table. Again Fred wrote a detailed blog post about all this work some weeks ago.

Also we had the chance to discuss with more googlers about the possibilities to bring MathML back into Chromium. We showed the status of the experimental branch created by Fred and explained the improvements we’ve been doing on the WebKit implementation. Now Gecko and WebKit both follow the implementation note and the tests have been upstreamed into the W3C Web platform Tests repository. Let’s see how all this will evolve in the future.

Last, but not least, as one of the event organizers, I’ve to say thanks to everyone attending the hackfest, without all of you the event won’t make any sense. Also I want to acknowledge the support from the hackfest sponsors Collabora, Igalia and Mozilla. And I’d also like to give kudos to Igalia for hosting and organizing the event one year more. Looking forward for 2017 edition! 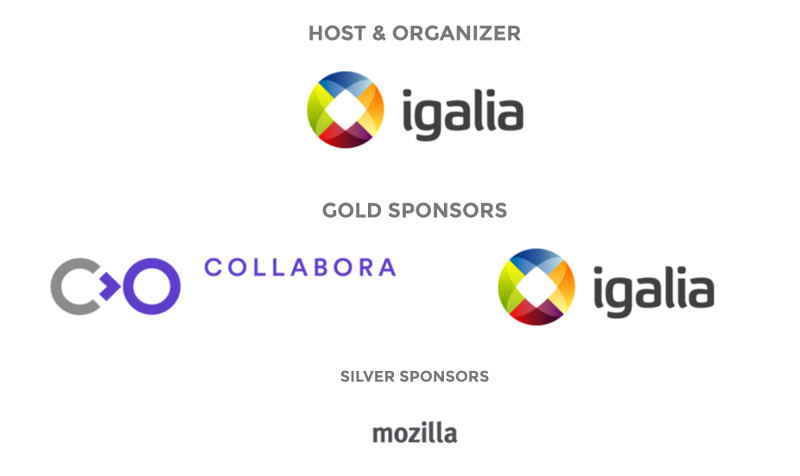 Just to close this blog post let me talk about some extra events that happened on the last week of September just after the Web Engines Hackfest.

Igalia was celebrating its 15th anniversary with several parties during the week, one of them was in the last day of the hackfest at night with a cool live concert included. Of course hackfest attendees were invited to join us. 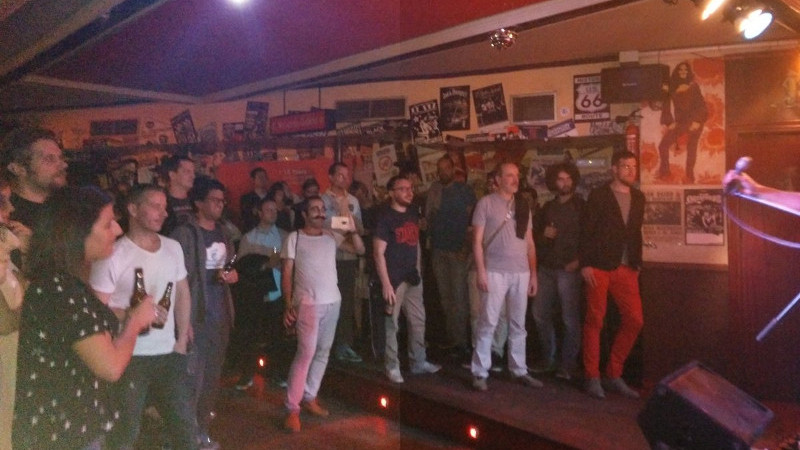 Then, on the weekend, Igalia arranged a new summit. We usually do two per year and, in my humble opinion, they’re really important for Igalia as a whole. The flat structure is based on trust in our peers, so spending a few days per year all together is wonderful. It allows us to know each other better, while having a good time with our colleagues. And I’m sure they’re very useful for newcomers too, in order to help them to understand our company culture. 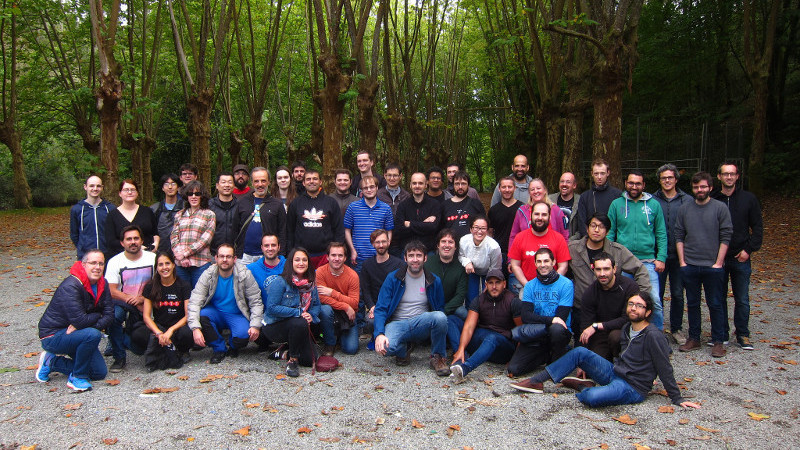 And that’s all for this post, let’s hope you didn’t get bored. Thanks for reading this far. 😊