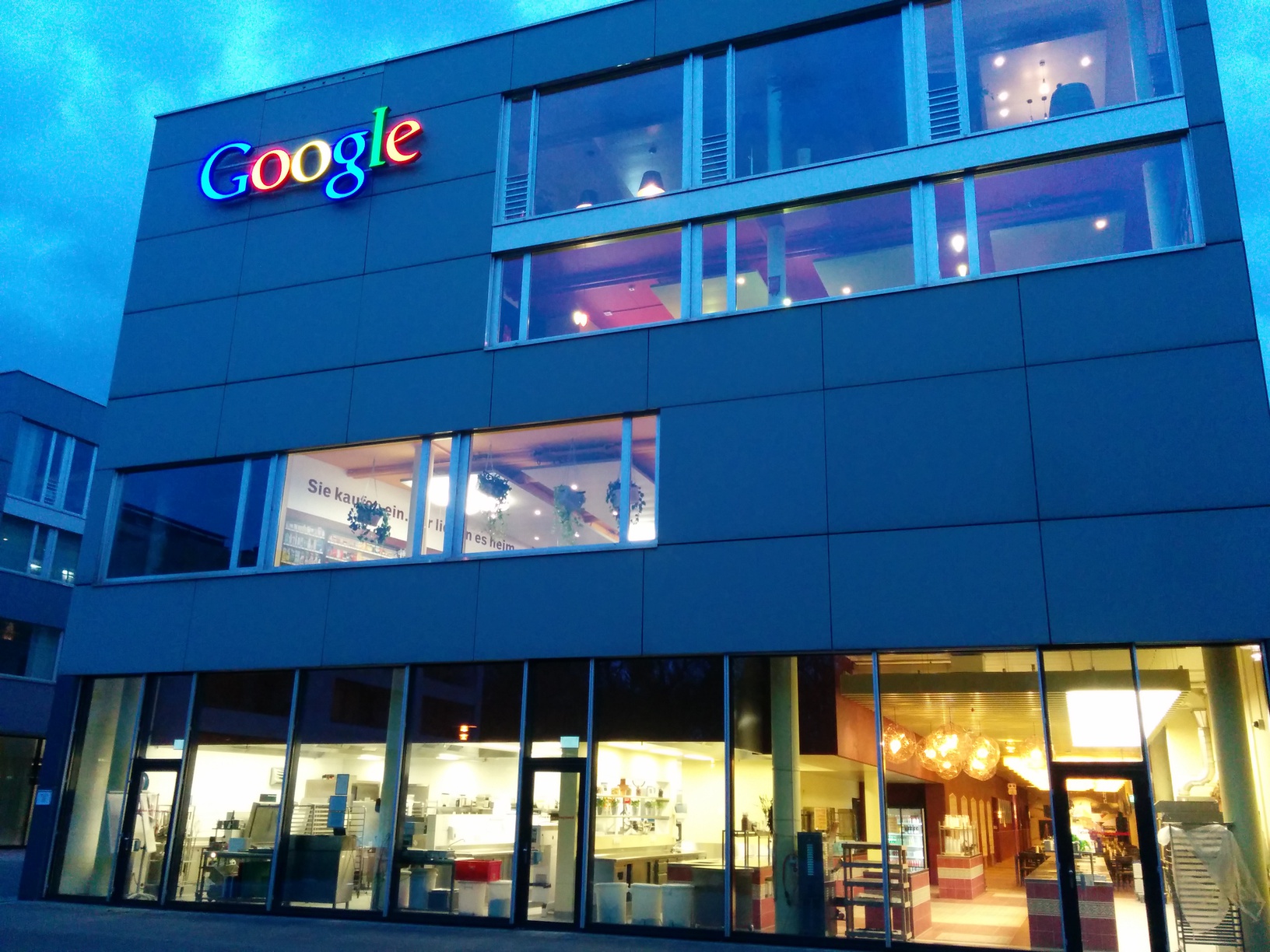 Past week I’d been attending BlinkOn 2 at Google office in Zurich. I think that the best part of this kind of events is to have the chance to meet many well known people that you only see usually in the bug tracker and IRC.

It was nice to see other companies around too like Opera, Samsung, Intel, etc. We were four igalians there talking about the work we’re lately doing on Blink (check Sam’s post for more information).

As you might expect, this was my primary focus in the conference, as that’s what I’ve been working on during the last months. 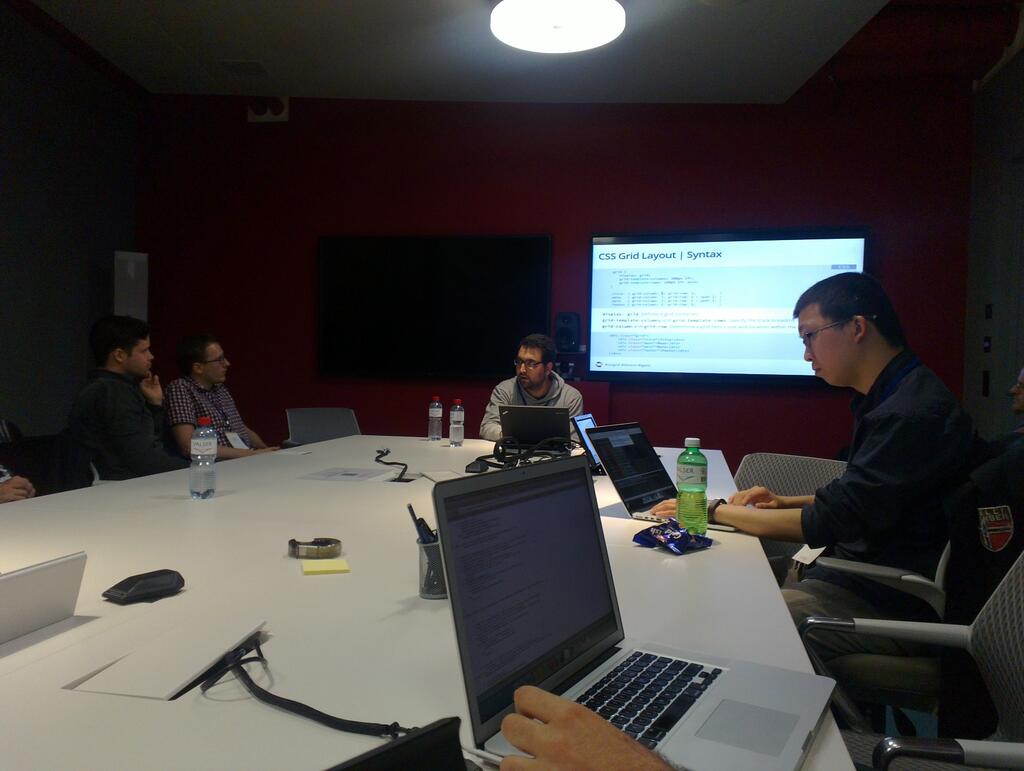 Me during the CSS Grid Layout talk (photo by Calvaris)

On Tuesday, I was giving a talk about the work we’re doing on CSS Grid Layout sponsored by Bloomberg. It seems that people are interested in this feature and they liked the presentation, you can check the slides.

Julien Chaffraix (grid’s reviewer) was there and later we discussed about the approach to fix some issues that have been hanging around in the bugzilla for a while.

On Wednesday, I attended the selection talk given by Yoshifumi Inoue and Hayato Ito. They’re now focused on fixing the issues in Shadow DOM with selection.

Actually, they have some interesting ideas regarding how to avoid the problems with DOM ranges. Basically, they’ll try to use a start and end points for the selection instead of range itself, and then they’ll iterate over the composed tree in the right order.

On top of that, we talked about the issues that are present with other layout models, but we just concluded that selection is very complex and we should try to solve things step by step.

Thanks to the editing team for arranging the session. :-)

Many other interesting talks were given during the event, like the 60fps talk by Nat Duca, the multi-column sessions by Opera guys, the Oilpan presentation by Mads Ager and many more. If you missed any of them you can check the slides in the BlinkOn 2 web page and see the videos of the talks in the main room whenever they’re available online.

Finally, I’d like to thank Igalia for sponsoring my trip and, of course, Google for the event (specially Max for the great organization and also Philip for arranging the hiking on Thursday which, despite of the foggy weather, was pretty nice). 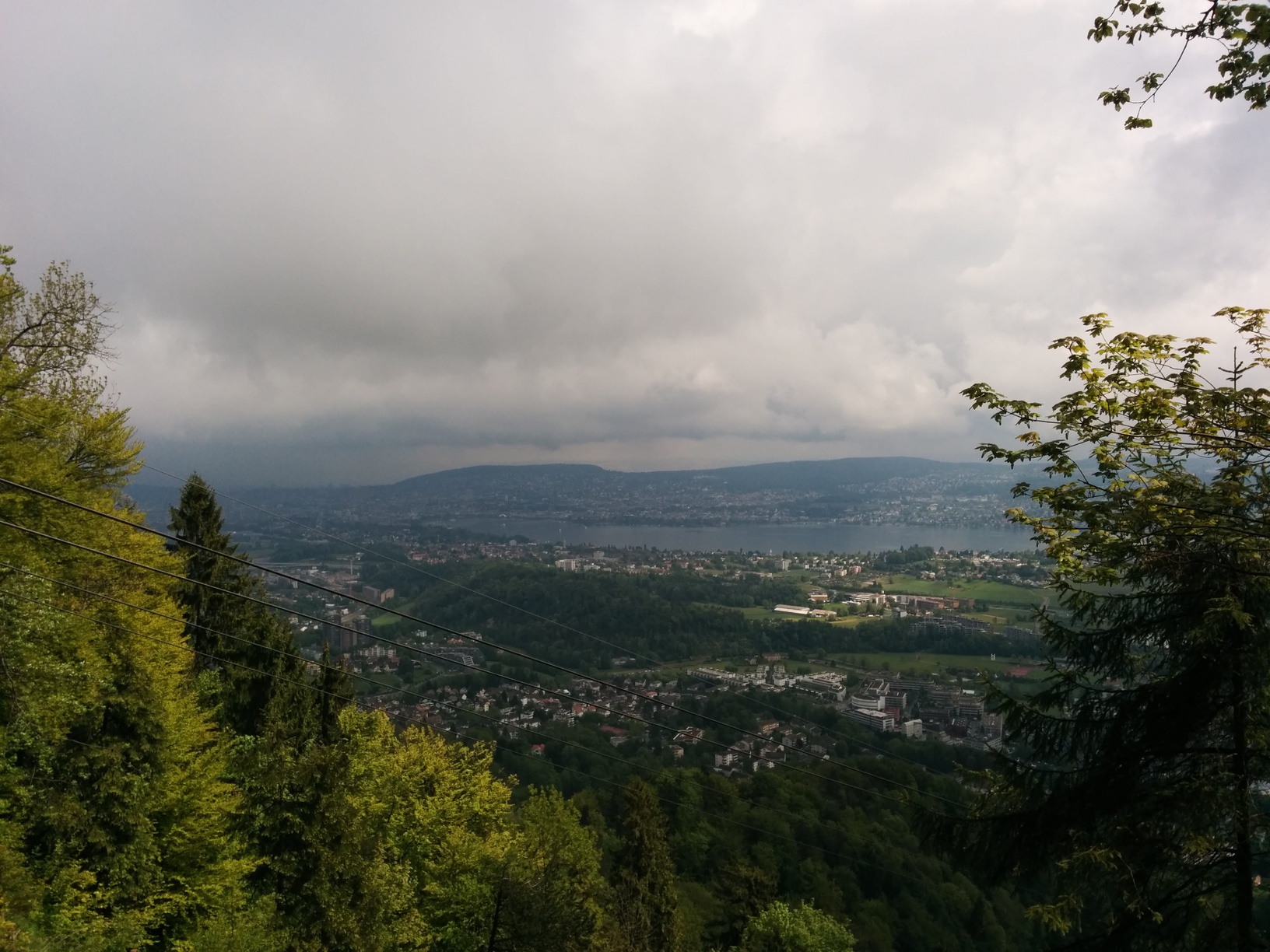