It’s been over 4 years since I joined Igalia back in April 2007. This has been a really nice period in my personal and professional life, I haven’t stopped to learn from the beginning and enjoyed the time with the rest of Igalia crew. Following the expected path, past month I’ve become parter and co-owner of the company, which makes me feel really happy and proud. It’s really great share this experience with all you guys ;-). 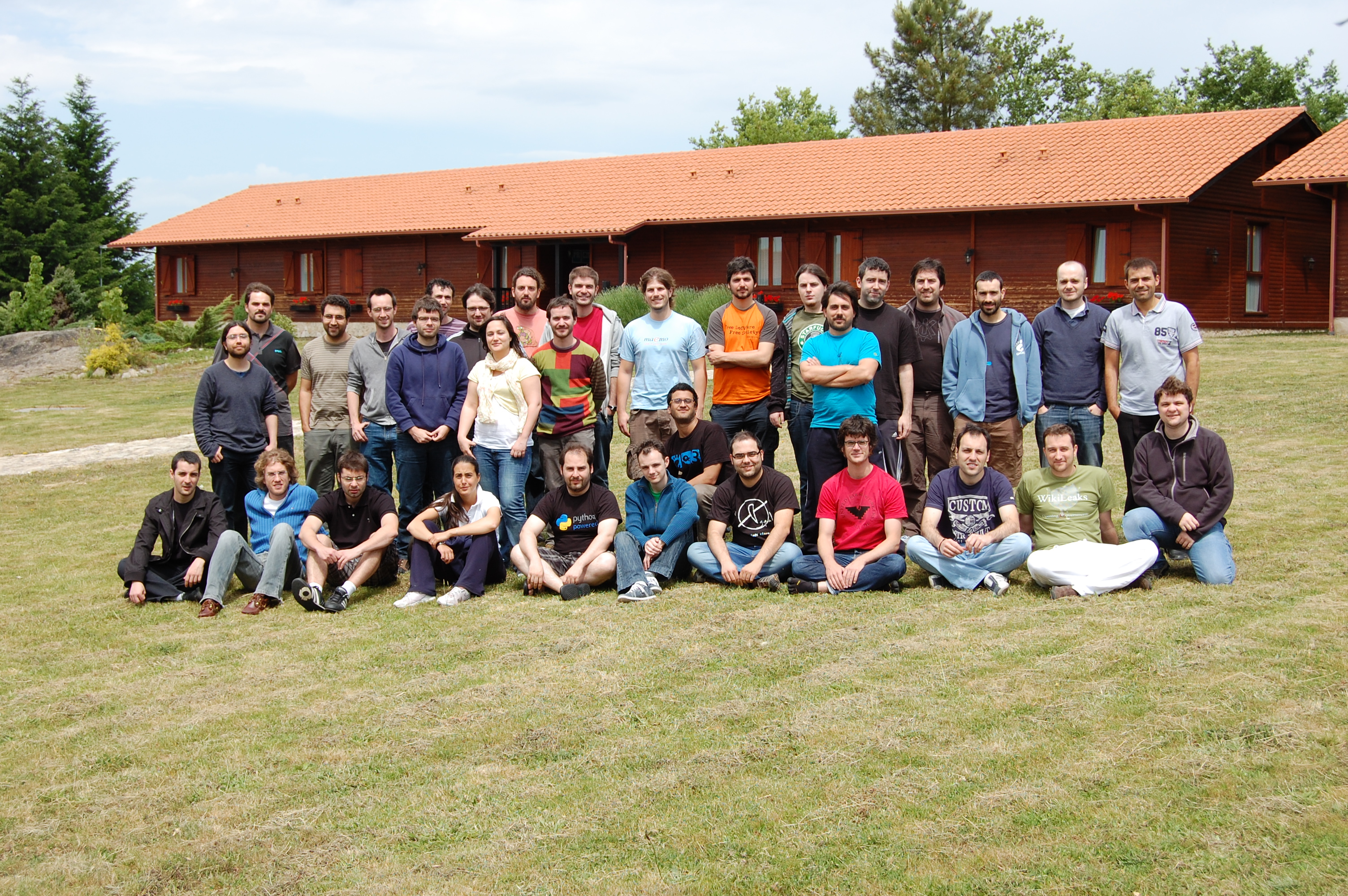 On the other hand, last weekend of May, we arranged a new Igalia Summit, this time in Palas de Rei (Lugo). As usual I didn’t miss the chance to attend and I took advantage to meet the last igalians joining the team and enjoy the weekend there. Even being a poor guitarist, I dared to join the Igalia Blues Band (the band that doesn’t play blues) :D.

Like my last times in Igalia are fully attached to NavalPlan, I’d like to give a update in project as I haven’t written any posts during May (this could mean that we’ve been working really hard in NavalPlan 1.1 release):

PS: If you haven’t tried NavalPlan yet, you should give it a try. It’s going to make your life easier in your daily project management tasks and it’ll help you to manage and plan your projects and resources.